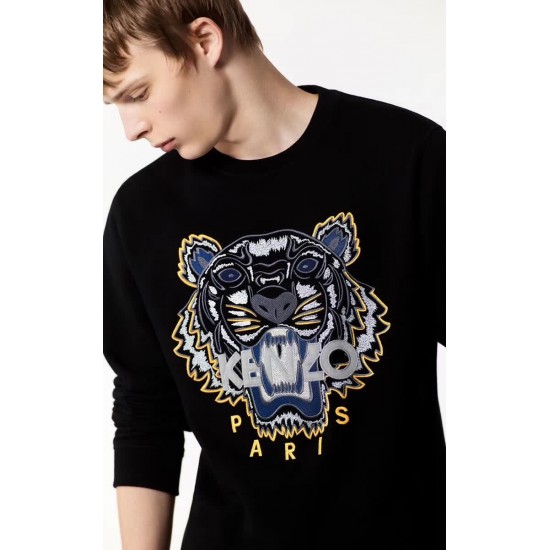 A classic wardrobe piece, this sweatshirt Tiger KENZO is made elegant with its sleek lines and refined finishes. Versatile, it enhances any outfit with its smart yet sporty style. For a casual chic look, wear it with graphic printed trousers and black boots. 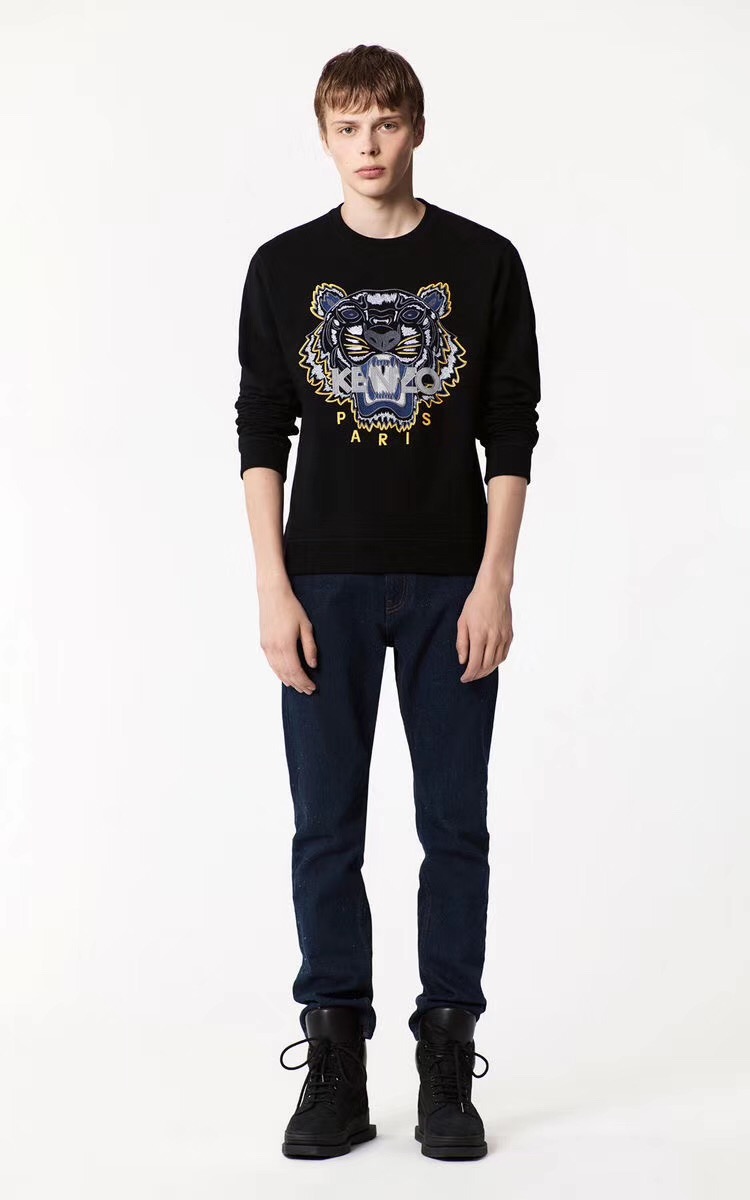 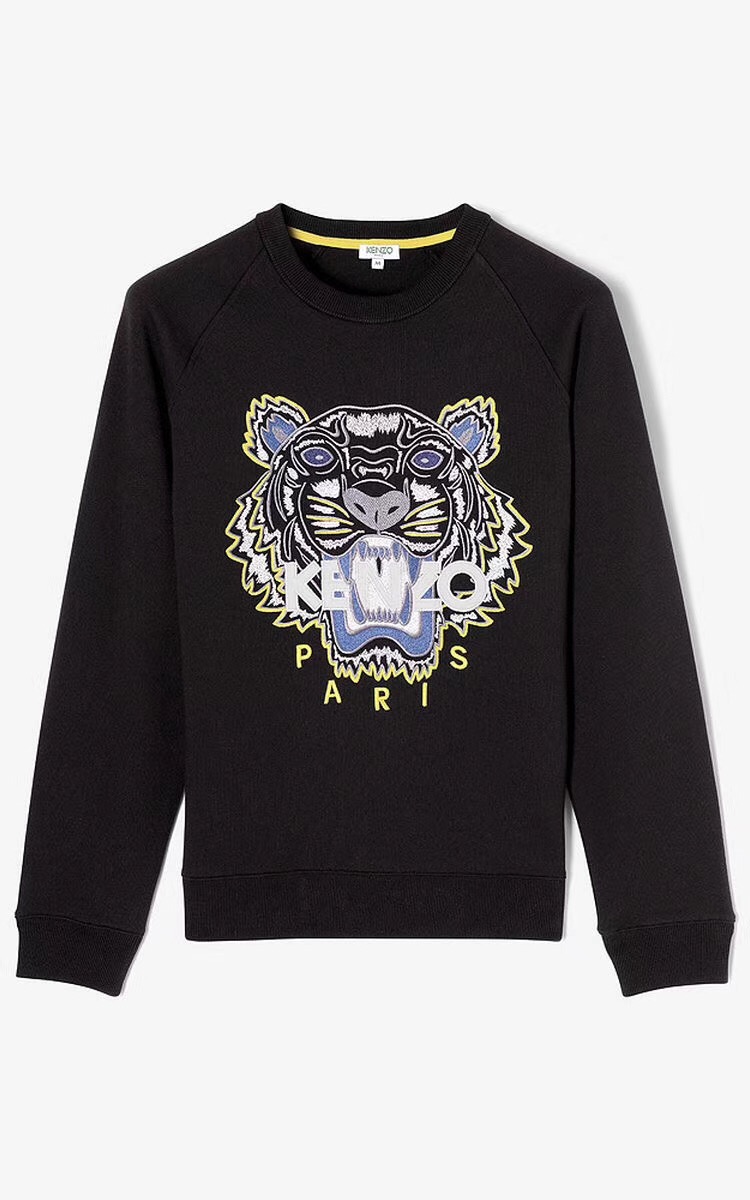 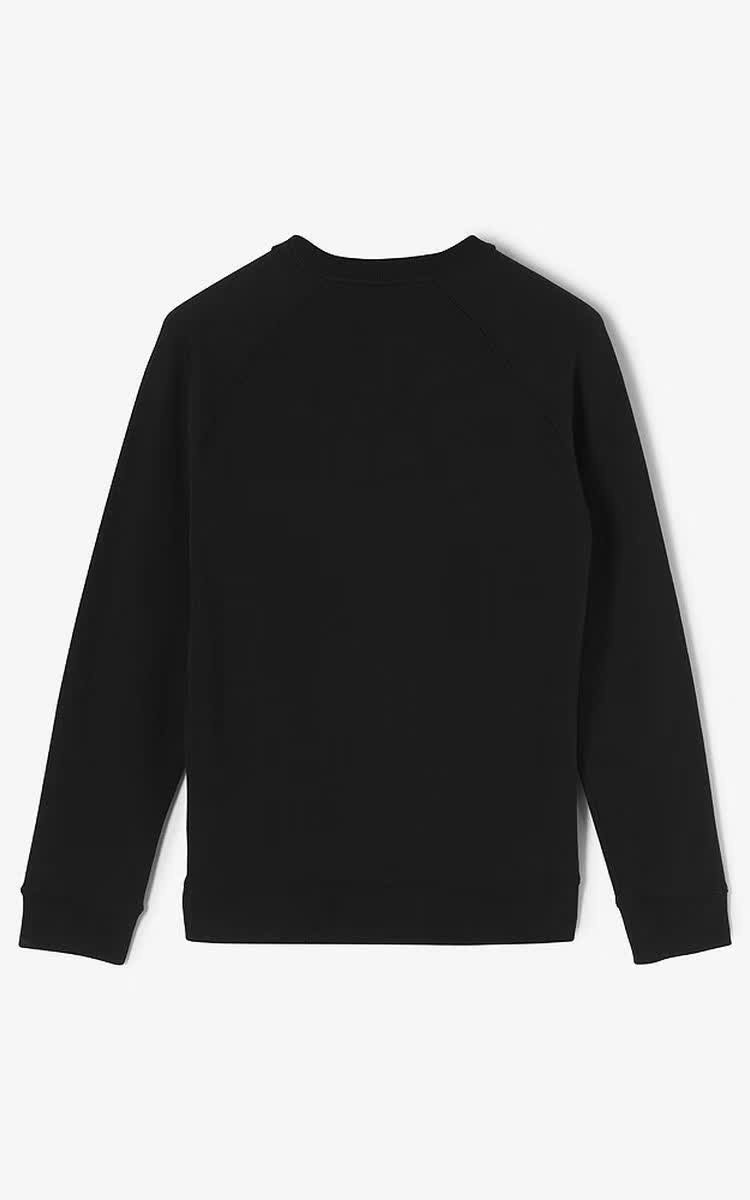 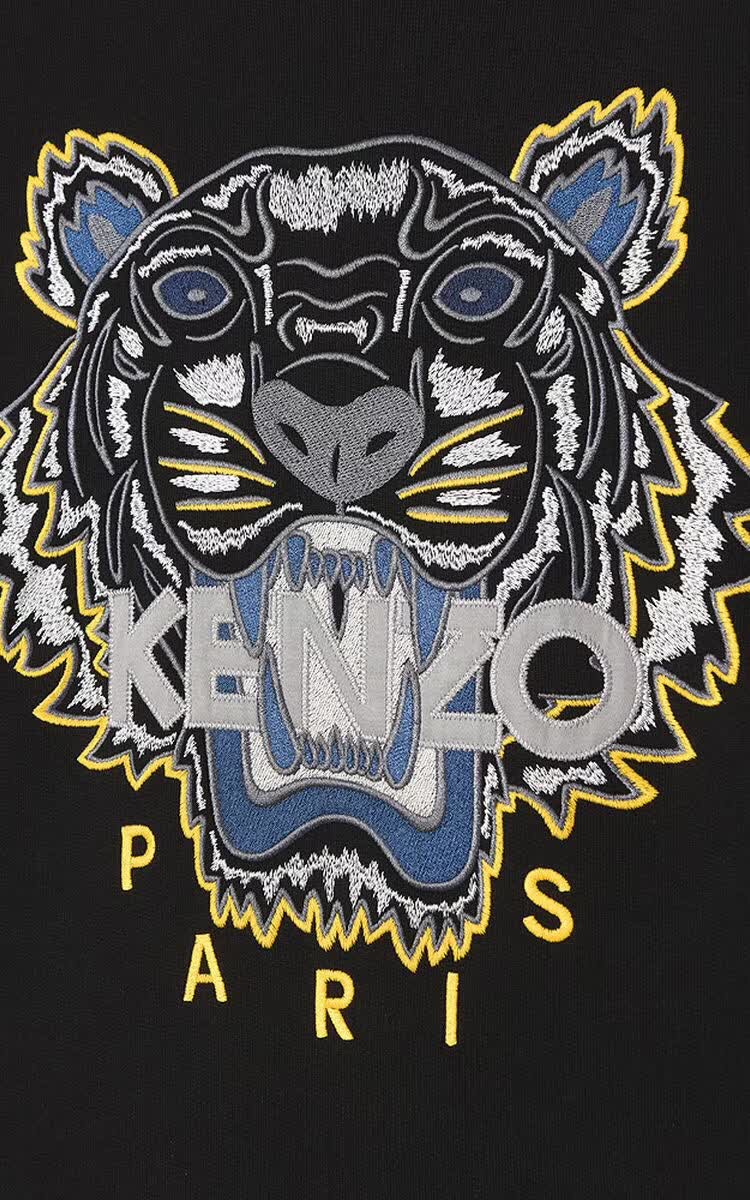 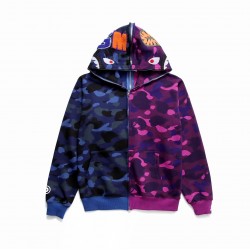 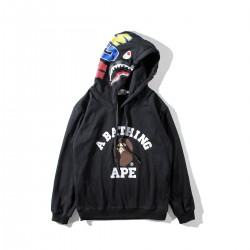 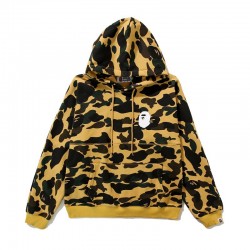 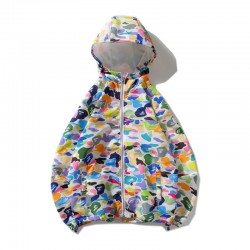 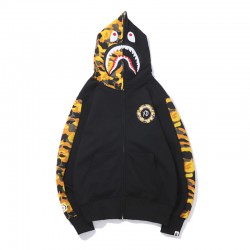